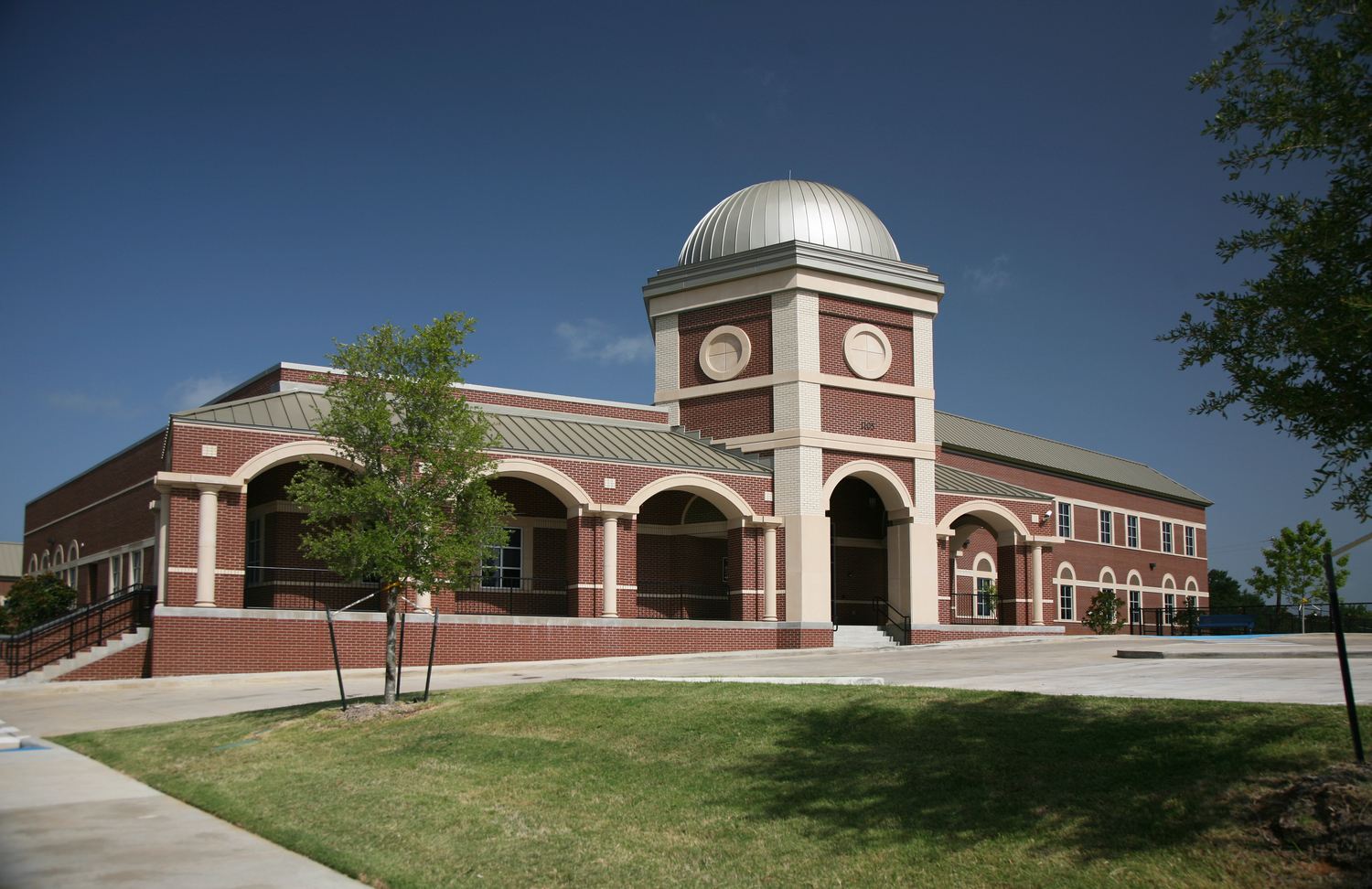 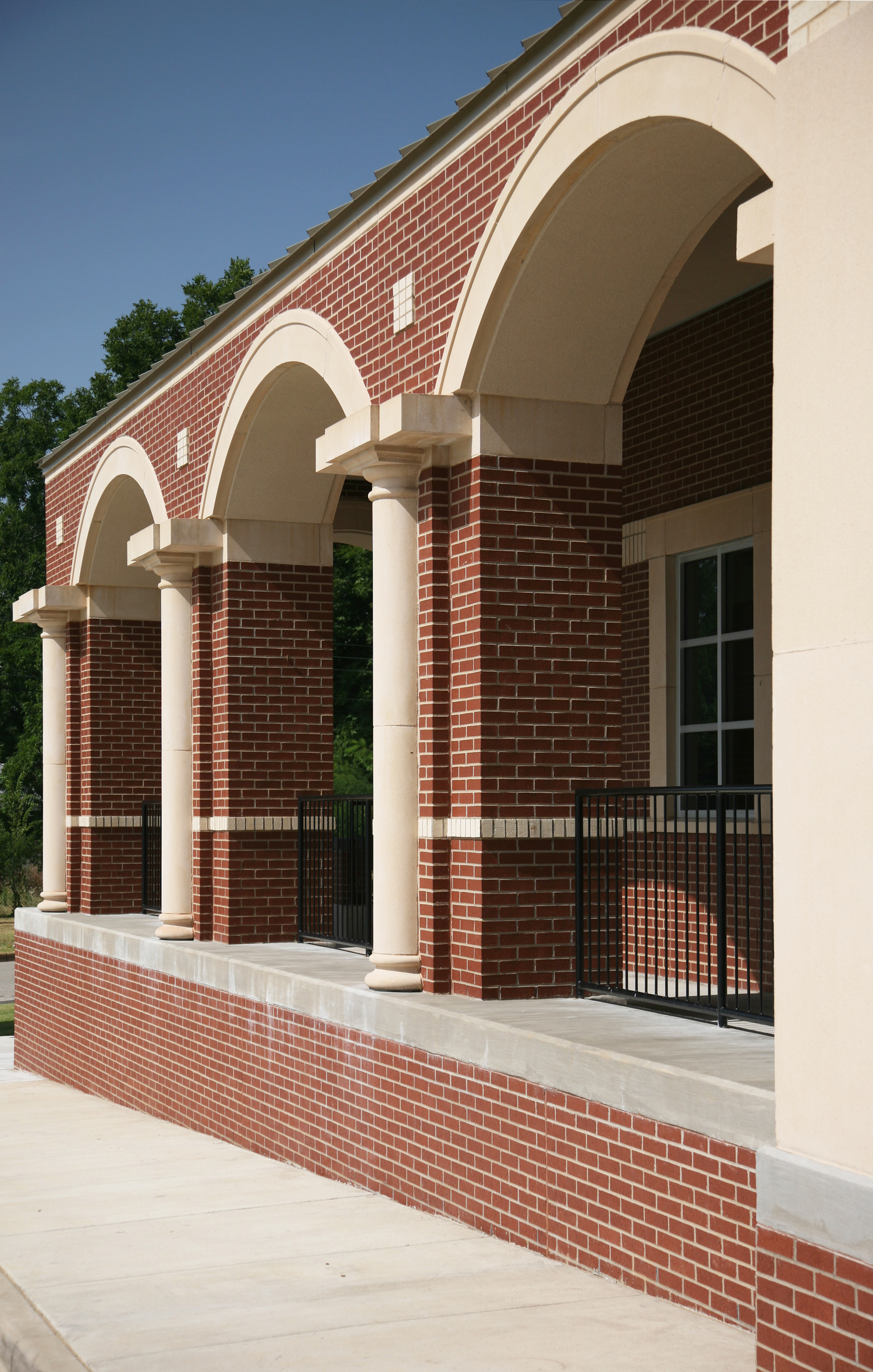 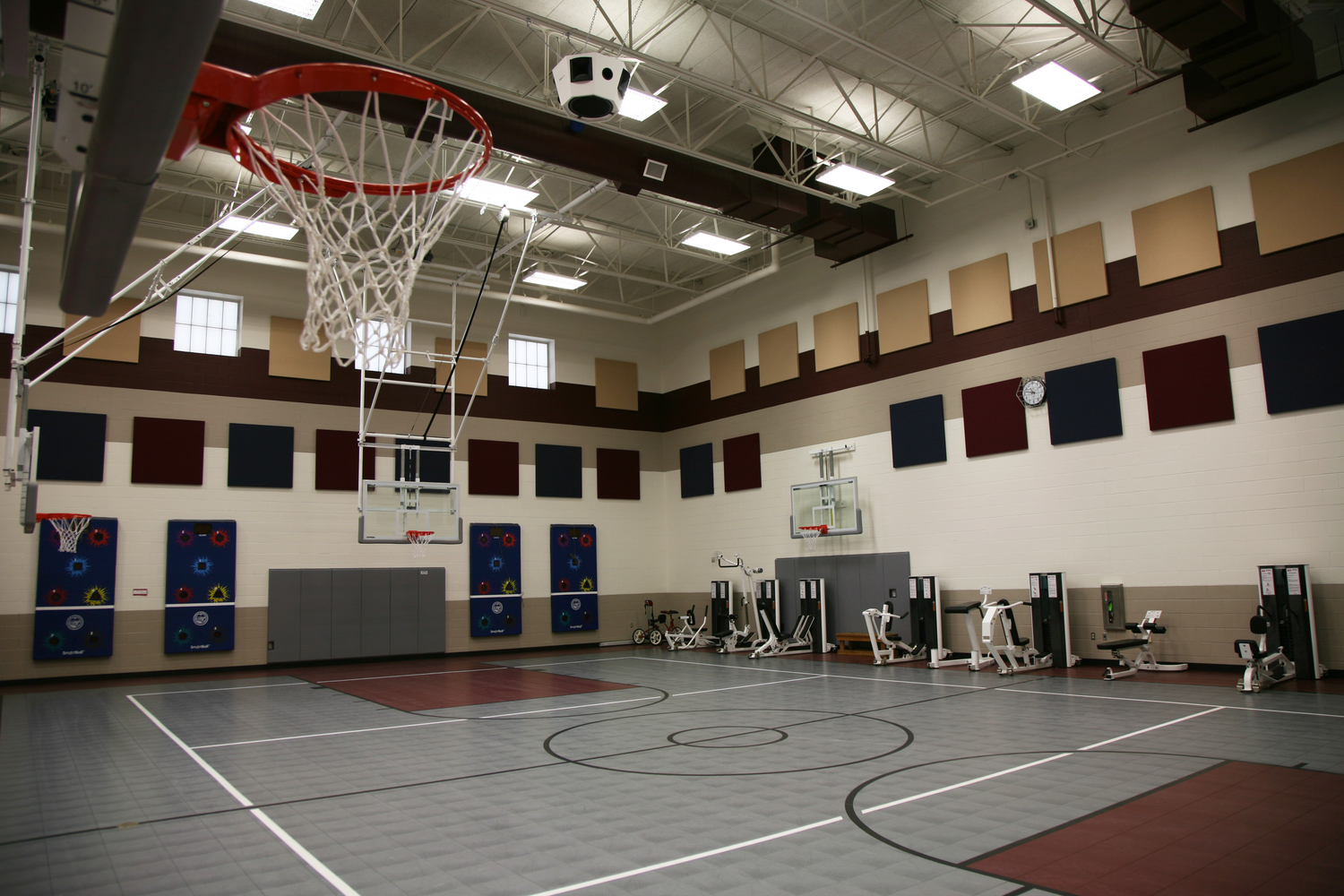 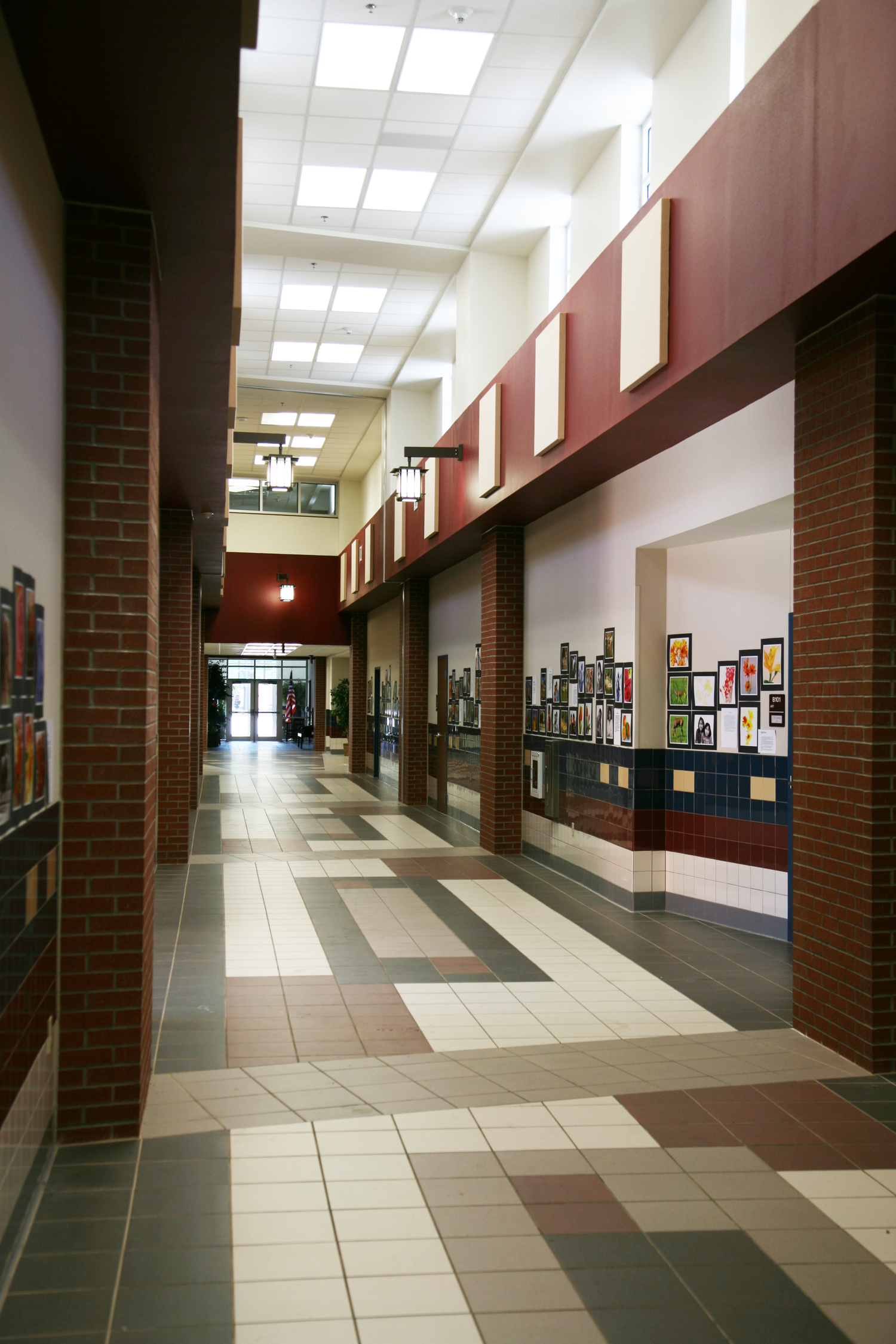 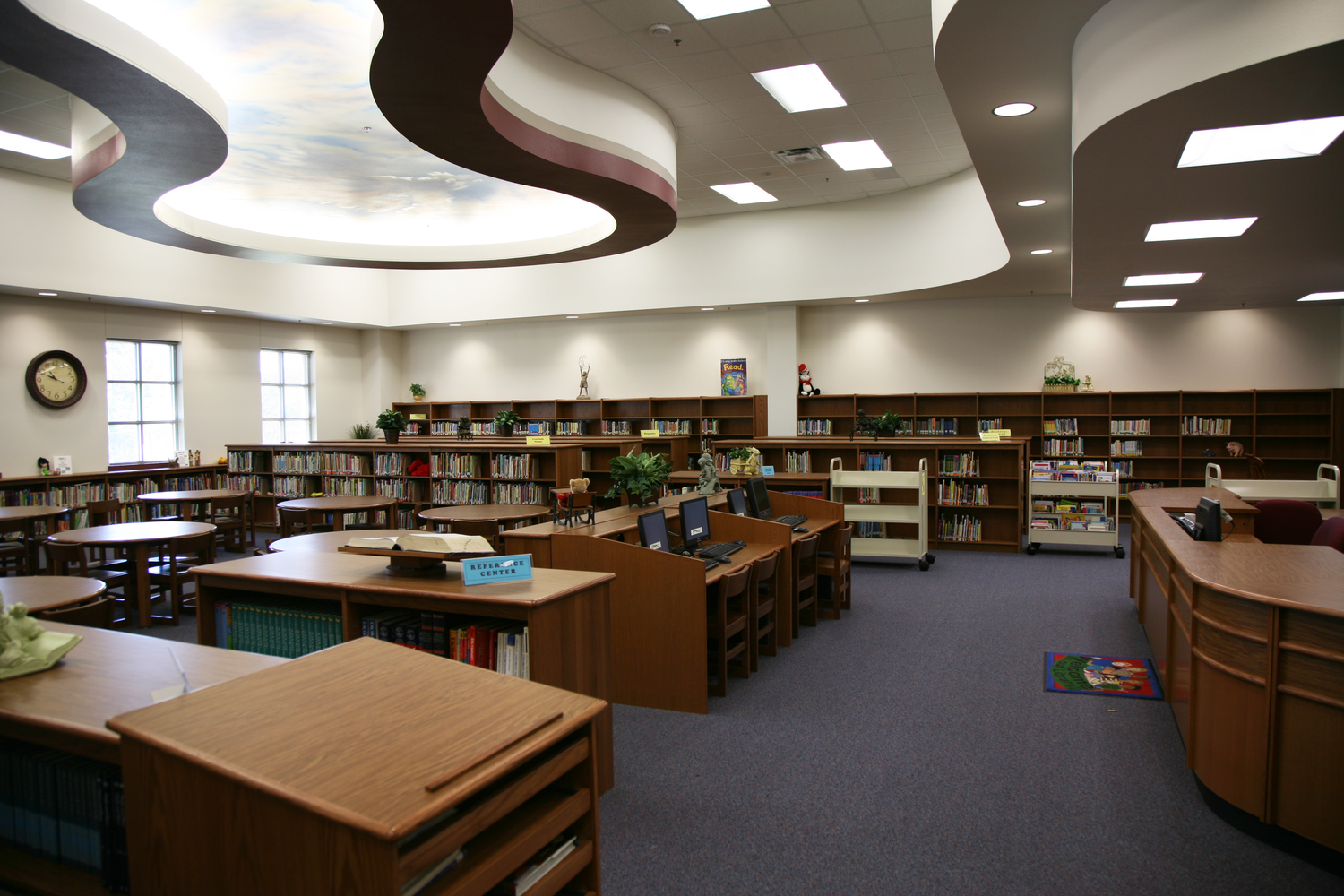 T. J. Austin Elementary School was originally located on 3.37 acres at the corner of North Moore and West Franklin Streets in Tyler and received its first pupils in September, 1936.

The brick building had only six classrooms when first constructed, but before the year ended growth made it necessary to add two classrooms. An auditorium and two more classrooms were completed in 1941; three classrooms and a modern cafeteria were added in 1947; and four more classrooms came in 1951. November 1963 saw the addition of seven new classrooms, a library, restrooms, and storage space.

Continued growth led eventually to the inclusion of several portable buildings. After 70 years, in 2007, a beautiful new school building on the same site replaced the original structures.